Following the release of 5.7.0 published in September 2017, the digiKam team is proud to announce the new release 5.8.0 of the digiKam Software Collection. In this version a lot of work has happened behind the scenes and in fixing bugs as usual, which does not mean there are no enhancements: a new tool to export collections to UPNP/DLNA compatible devices has been introduced.

Following the large update of bug categories processed before the previous release, we have been able to reassign entries to the right components. With the help of pre-release bundles computed each day, we have been able to provide a digiKam test version along with the fixes applied to close reports in bugzilla. The result with this release is a set of more than 200 entries officially closed.

For each platform supported by the digiKam project, we propose a bundle package ready to use, which embed all the needs to have a suitable application. digiKam project confirm the support of The AppImage format as the best Linux bundle, which has been updated to last SDK available in build virtual machine based on Linux Centos. This one now permits to run the bundle under Firejail sandboxing technology for a better security level..

The Windows installer is now built with the latest NSIS version to be compatible with Windows 10. The installer code has also been cleaned to remove obsolete packaging plugins and to prevent false virus detections while installing. Note that all digiKam Windows bundles are fully built under Linux with the MXE cross-compiler and there is no risk to inject Windows viruses in the application. 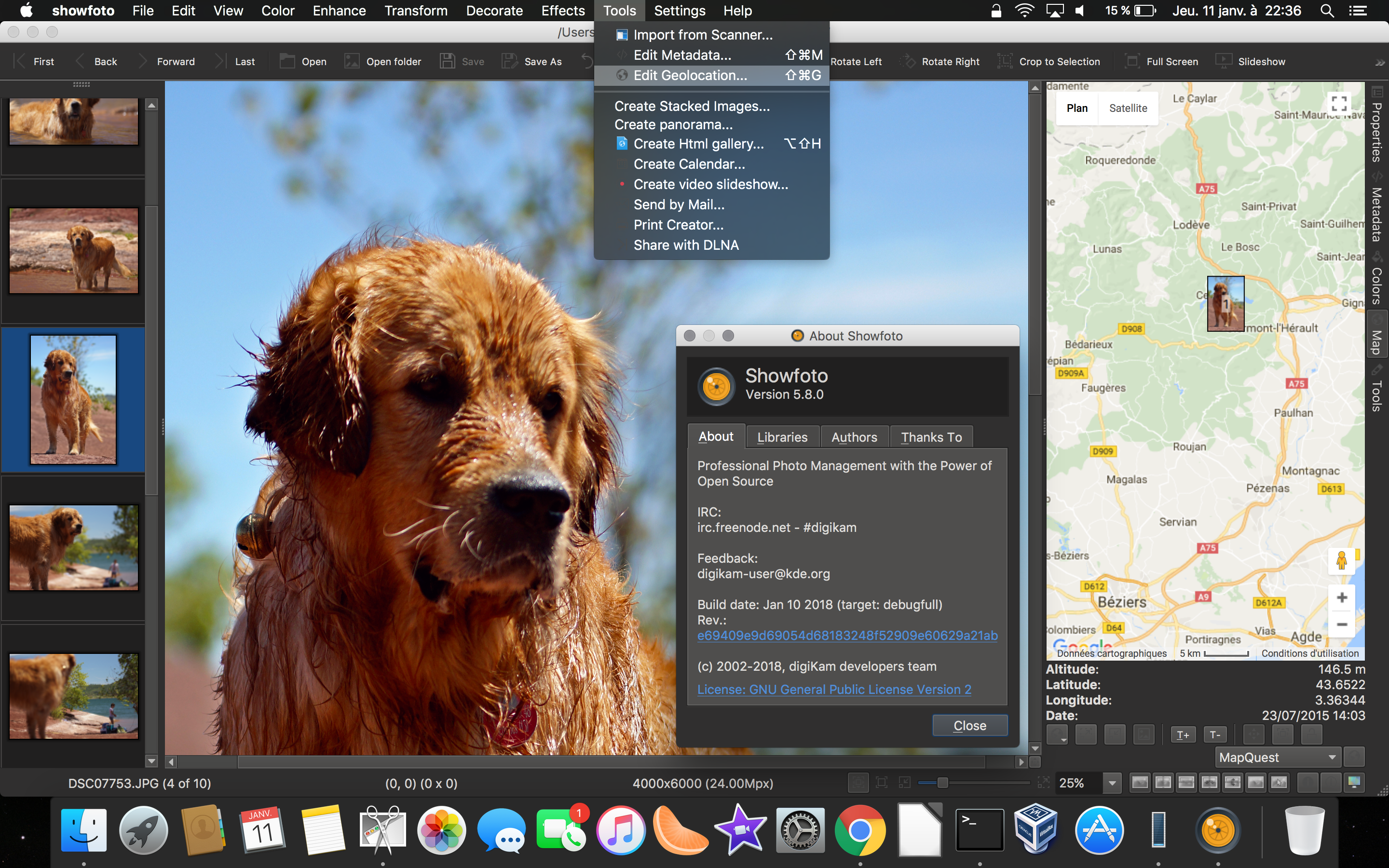 All bundles, including the MacOS package build with the latest Packages, now include more optional features available on digiKam and also Showfoto, as some new low level libraries have been ported to pure Qt5, such as digital scanner support and events file support with export to Calendar tool. 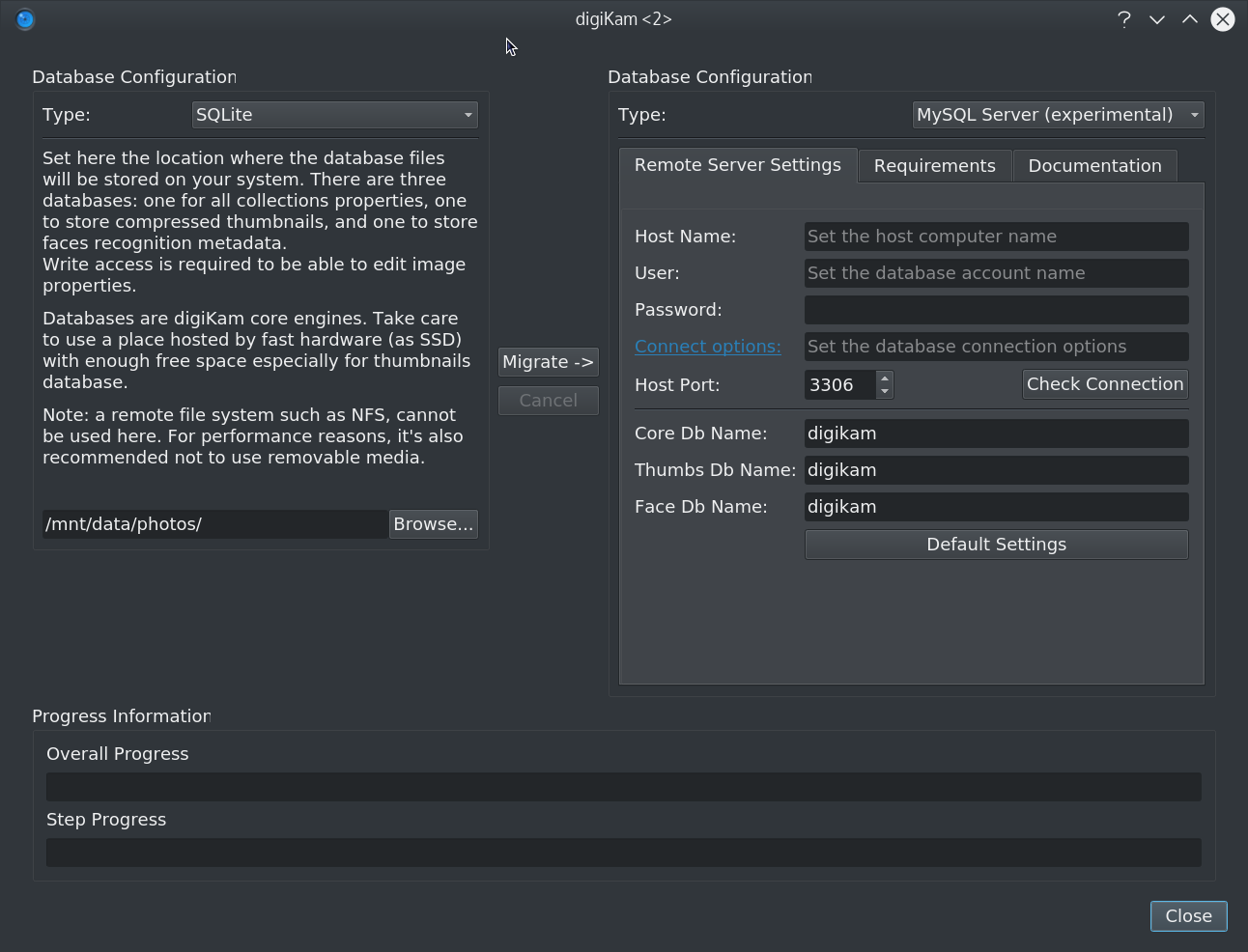 A lot of work has been done around the Mysql support with the help of end users testing step by step progress and the relevant fixes applied daily. For these hacking stages, the pre-release bundles have really helped a lot, by providing a ready to use beta version of digiKam including all debug statements necessary to investigate the dysfunctions, especially for the database schema update performed on older collections hosted on a Mysql or Mariadb server. The migration tools have also received many fixes, especially to move from Sqlite databases, when collections grow substantially and over time become more and more slow. Now, the migration tool can import and export better from/to Mysql or Sqlite without data-loss while databases are being converted. 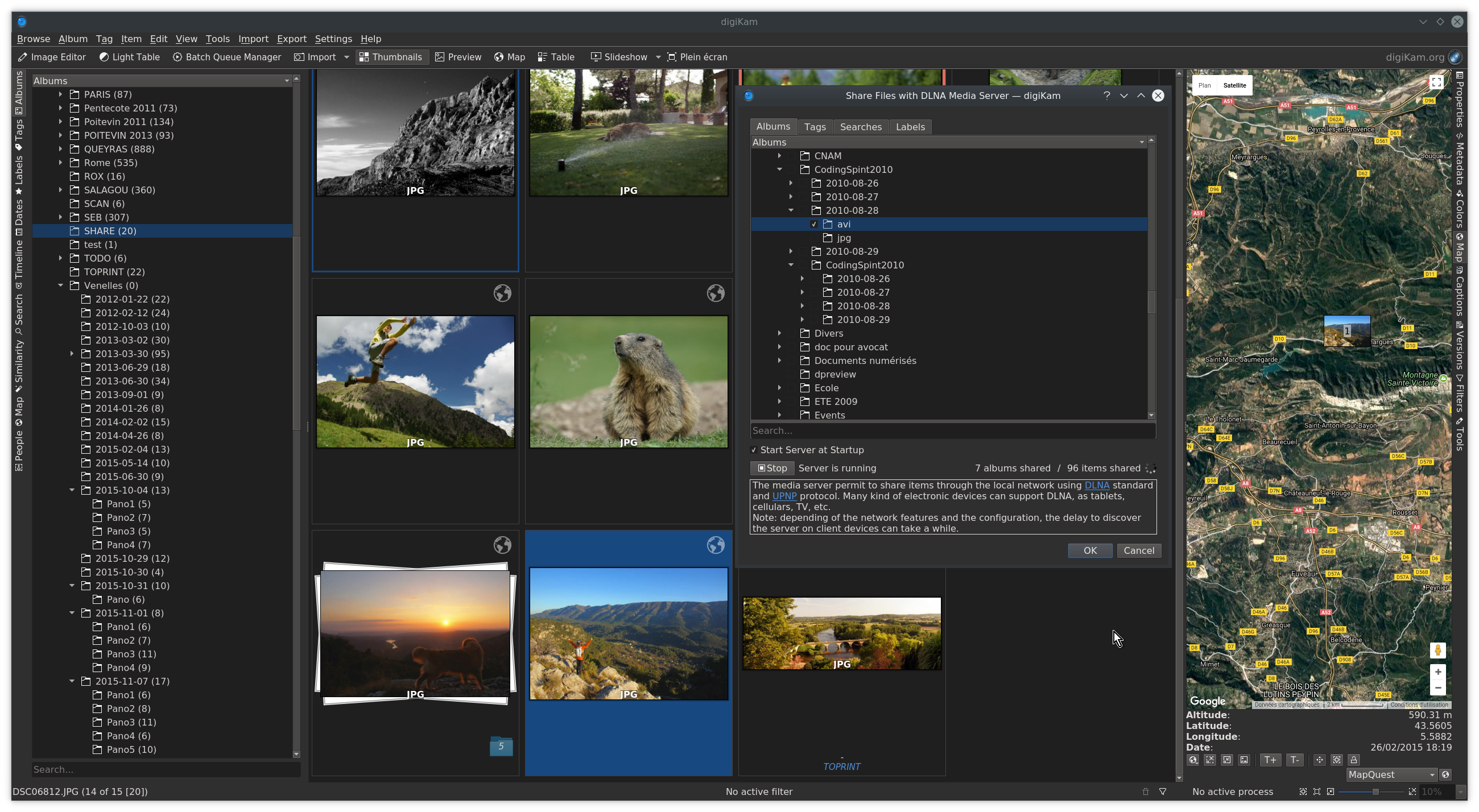 In September 2017, the digiKam team has been invited to take part in the Randa Meetings. In this tiny town in the Swiss alps a lot of KDE developers work on improving their software. We have focused the reunion on including the new media server dedicated to sharing collection contents on local networks with compatible DLNA devices or applications, such as tablets, cellulars, TV, etc. This tool is now available in all digiKam views through the main Tools menu and also in Showfoto.

There are plenty of DLNA applications available in digital stores like iTunes or GooglePlay. As the DLNA and UPNP protocols are standardized, we don’t need to develop dedicated applications for each client device that wants to access the digiKam/Showfoto contents. 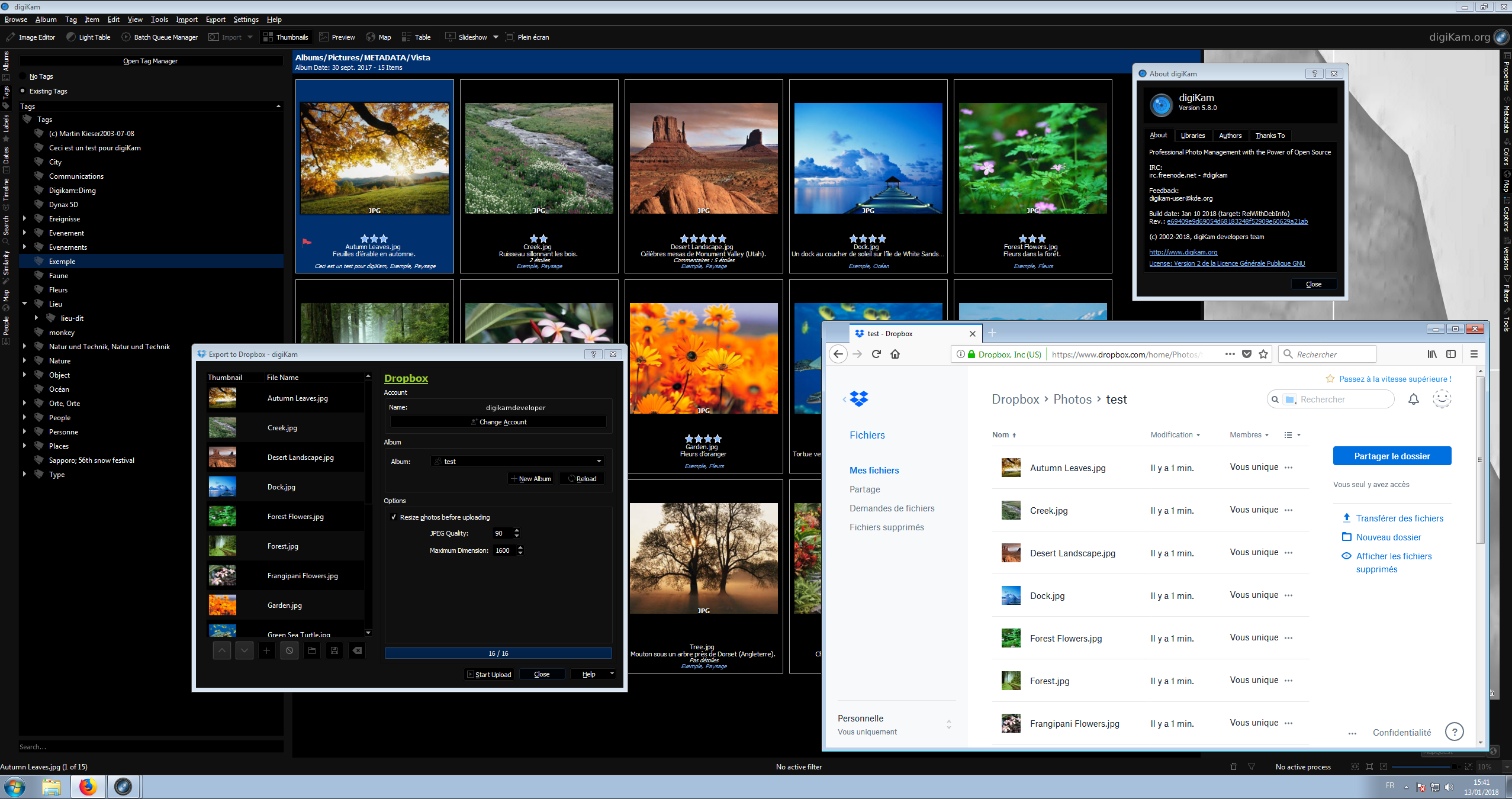 Concerning digiKam export tools to remote Internet services, the port to OAuth version 2 is advancing steadily with more work planned in the course of the year. After porting the Flickr and Imgur export tools with the 5.7.0 release, the DropBox export tool is now ported to the new authentication API, so after a short time of dysfunction the tool is back and ready for use in production. In the future other tools, such as Facebook and GPhoto export, will be ported to OAuth version 2. This will probably be a subject for the students working with us for the upcoming Google Summer of Code 2018.

As always, but especially noteworthy this time, you can look at the list of 231 resolved issues for detailed information.